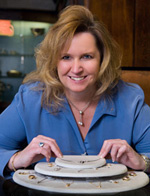 Bridgewater’s heritage was borne from necessity. When James Goslin Bridgewater was 6 years old, he lost his leg in a wood chopping accident. Needing to find a trade where he could sit, he became a jeweler. Years later, after coming to Delaware from England he established Bridgewater Jewelers in Wilmington in 1883. In 1885, he moved the business to its current location at the corner of 4th and Delaware Streets in New Castle. James ran the business with his son, Francis Edward Bridgewater.Francis’ son, William Burton Bridgewater, carried on the jewelry trade in Haverhill, Massachusetts. He took over the family business upon his father’s passing in 1939 and worked as a jeweler at the New Castle location until 1976, when he sold the business to his son and daughter-in-law, Clay and Alice Bridgewater.

Clay ran the business with the help of his wife and children until his passing in 2003. During his tenure, he designed and repaired jewelry himself. Customers who forgot a special occasion often called Clay at his residence above the store to bail them out of hot water. He was always willing to open the store to assist customers in need of that perfect gift.

Clay’s daughter, Mary Bridgewater Lenhoff, took over the business in 2003. She is completing her certification to become a Graduate Gemologist with the Gemological Society of America and continues to uphold the history of trust and fairness established more than a century ago. 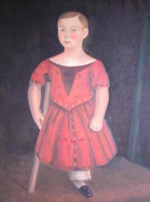 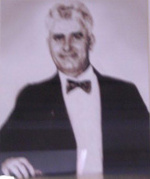 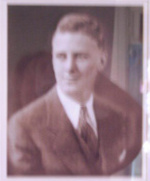 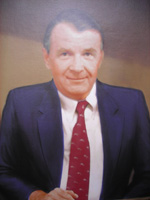