What is a Cameo?

Through history, cameos often depicted rulers and some famous leaders, such as Alexander the Great, used cameos to portray themselves as gods. Mythology and other classical themes were also popular in cameo carvings, while others depicted beautiful women in profile. In the 1600’s cameos were carved from seashells and became very popular in the time of Queen Victoria.

Modern cameos are often produced from layered agates. The most popular color combinations are white on blue, white on black, and white on red-brown. A master designer using an Ultrasonic Mill allows multiple copies of the same cameo to be produced quickly. In addition to jewelry pieces, cameos have been used on military accessories such as swords, helmets, and to decorate vases and dishes. 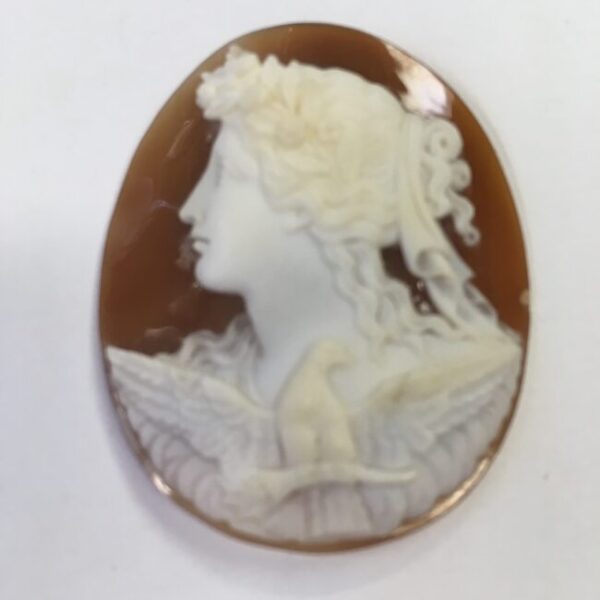 Why Do We Celebrate Valentine’s Day? Where Did the Tradition of Engagement Rings Come From?