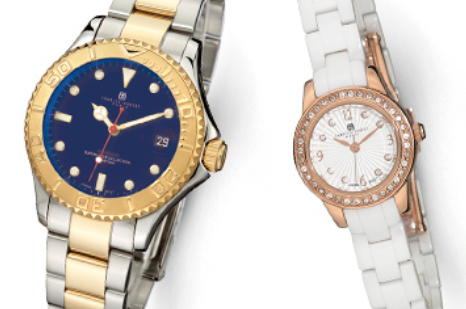 Watches are on the wrist of many people in these modern times, but did you know that until about 100 years ago, most men carried a pocket watch instead? Wrist watches were originally designed for women who didn’t carry pocket watches. The history of watches and time keeping is fascinating, so read on for some fun facts!

Thinking about a new watch or need a favorite repaired? Bridgewater’s has a large selection of watches to choose from. We also provide watch repair including battery replacement. Stop in and see us!