Winter Solstice, the Shortest Day of the Year 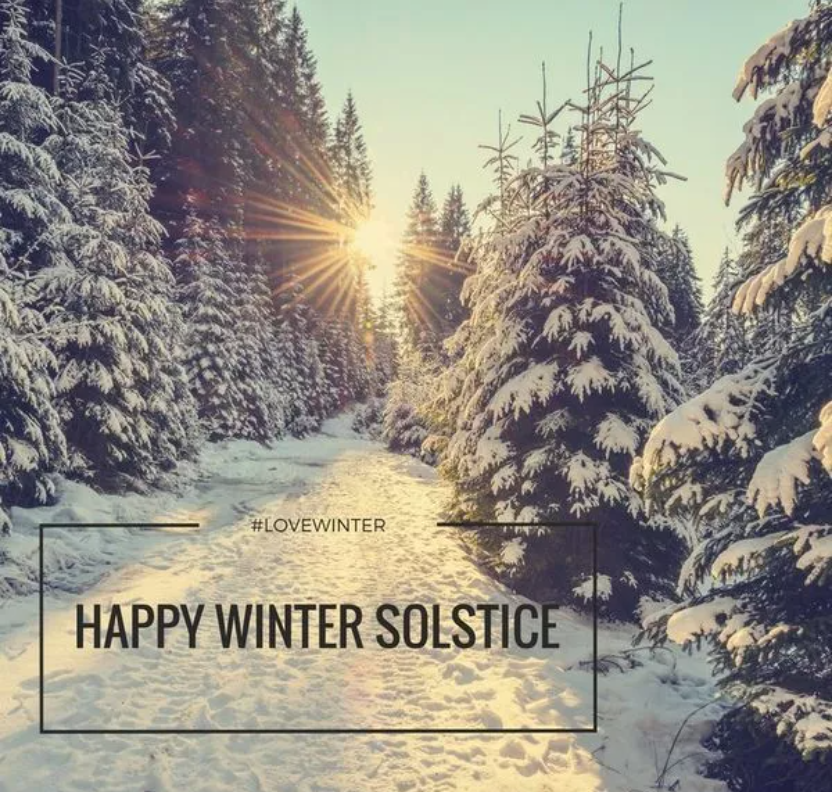 The Winter Solstice is today, December 21. It is the shortest day of the year and marks the beginning of winter. In ancient times, it was called Yule and lasted for 12 days. It was a time of celebration as they knew that, following this time, the days would begin to grow longer.

The traditions of Yule are many and many were incorporated into Christian traditions. Evergreens represent everlasting life and were hung around windows and doors. Mistletoe, holly, ivy, yew and pine were used, each with its own symbolism – mistletoe was the healer and protector, holly is another protector, believed to repel unwanted spirits, ivy is a symbol of immortality and resurrection, yew is symbolic of regeneration and rebirth as it sends up new trees from its roots, while pine brings healing and joy to the home. The Yule Tree, a pine, was brought into the home to so the wood spirits would have a place to keep warm in the cold winter and was decorated with food and treats for the spirits to eat. The giving and receiving of gifts has been part of Yule since ancient times, celebrating the birth of the sun.

Enjoy the Winter Solstice and know that the sun has begun its climb towards the Summer Solstice! Happy holidays from Bridgewater Jewelers!